WHEN MY HOME IS FOR SALE AND MY KEY IS IN A LOCKBOX, HOW DOES MY REALTOR MAKE SURE ALL THE OTHER REALTORS CALL BEFORE SHOWING MY HOUSE? 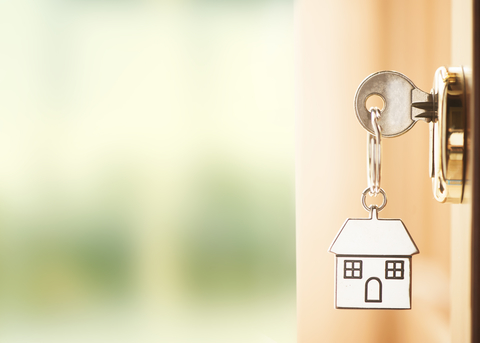 You've Staged The Rooms And Taken The Photos.

You wonder how many potential Buyers will come looking before the offers start rolling in. Will the showings begin during the week? Will they wait until the weekend? You've asked for a couple of hours notice before a showing, but are willing to be flexible. Just enough time to clear the dishes and grab the dog.

What if an Agent is driving around with clients, and decides to pop in and take a quick look unannounced?  A Real Estate Agent can face fines for using a lockbox without following the showing instructions, but sometimes mistakes - and accidents - happen. Everyone has likely heard a variation of an embarrassing story about a Seller being surprised by a REALTOR. But it can be avoided.

The most common electronic real estate lockboxes (the ones I use) have a feature titled Call Before Showing, or CBS. A CBS code is a 7 digit code that can only be obtained from the Listing Agent, who sets the code on the box itself. If the CBS feature is enabled, an Agent trying to access the lockbox who doesn't have the additional code will be told they do not have permission, and the box will not release the key.  And the CBS code can be changed by the Listing Agent at any time. It's an extra layer of protection, and I don't put a lockbox on an occupied listing without it.

You have enough concerns when you're selling your home, and a showing mishap shouldn't be one of them. So clear those dishes and grab that dog, you've got a house to sell!